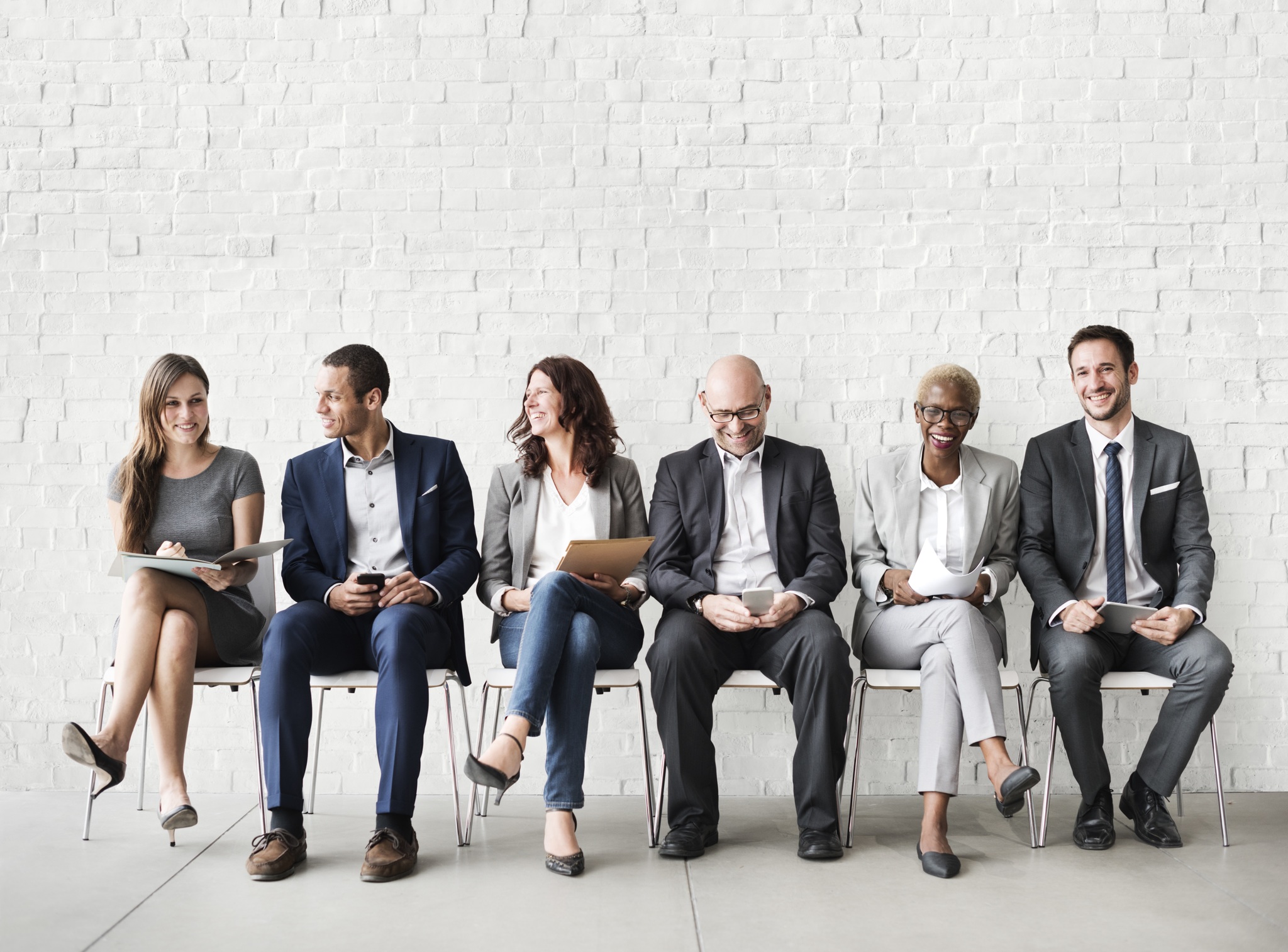 Diversity and inclusion are priorities for every HR pro today, but too often we shy away from conversations about the biggest barrier to creating more inclusive organisations -unconscious bias. This article proposes a remarkably simple tool to tackle unconscious bias, but first we need to understand exactly what it is.

Unconscious bias is the great unsolved problem of modern HR and one of the intractable barriers to building a truly diverse organisation. Almost all people hold subtle biases based on gender, ethnic and other differences and we are surprisingly powerless to do much about it.

Studies of gender bias in workplaces have provided some of the most powerful illustrations of just how pervasive our unconscious biases are.

Among the most compelling is a 2012 study by Yale University psychologist Victoria L. Brescoll into “volubility”, or how talkative people are in an organisational setting. Her findings supported what most of us would expect -that men speak more in business settings than women, and the more powerful the man, the more likely he is to speak.

Brescoll found that male CEOs were often the most vocal in the organizations they led. But when she applied the same filter to her female participants and looked for a correlation between power and the amount of talking, she didn’t find one.

So she asked professional women and men to rate the competence of the male and female peers who spoke out more or less often. What she found explained the relative silence of powerful women and revealed a powerful unconscious bias against women who talk more in business. Interestingly, it was a prejudice held by both women and men.

With studies like those as a backdrop, some predictable statistics were released on International Women’s Day revealing the stagnant state of gender diversity in corporate New Zealand. Women make up only 18 percent of senior management teams at companies in New Zealand, a drop from 2016 and the worst result since the survey began in 2004.

It’s safe to assume that the most often-heard voices in almost all New Zealand organisationsare those of the dominant caste -older white men.

That’s bad news, not just from the perspective of gender equality. It's also bad business. If an organisation listens to more diverse voices and ensures its leaders are more diverse, there is ample overwhelming evidence that they will perform better. There is a growing body of research globally that supports this proposition:

A 2007 study by Catalyst, a Canadian non-profit campaigner for gender equality in business, found the Fortune 500 companies with the highest percentages of women directors outperformed those with the least. On average, return on equity was 53% higher, return on sales 42% higher and return on invested capital 66% higher.

Similar research by Credit Suisse into corporate performance after the 2007-8 Global Financial Crisis, showed that post GFC share price recovery of companies with at least one female board member was 26% better than that of companies with no women on the board.

More myths were shattered by a study of women in Fortune 1000 companies undertaken by the Wellesley Center for Women in the US. It found women tend to be less traditional, less security-oriented and more likely to take risks than men. So much for conventional wisdom that says having women on boards automatically results in more risk-averse decision-making. The same study found women had better attendance, listened more, and solved more problems on a win-win basis. They tended not to shy away from controversial issues, and were more likely to ask tough questions and demand direct detailed answers. They also brought in new issues and perspectives that broadened the content of discussions.

The Wellesley study found that while one or two women can make a difference, it takes three or more to achieve the critical mass where women directors are no longer seen asoutsiders or tokens representing a “minority” view.

A Westpac 2019 report indicated a 50-50 gender balance in management roles could boost the New Zealand economy by nearly $1 billion. In the US, research by McKinsey showed that reducing gender inequality could boost US GDP by $2.1 trillion.

More recent studies have presented evidence that ethnic and racial diversity are as important as gender diversity in improving the performance of an organisation. A 2015 McKinsey report on 366 public companiesfound that those in the top quartile for ethnic and racial diversity in management were 35% more likely to have financial returns above their industry mean, and those in the top quartile for gender diversity were 15% more likely to have returns above the industry mean.

There’s no doubt then, that diversity and inclusion are good for business. But if the gender issue has taught us anything, it’s that the road to becoming a truly diverse organisation is paved with many unconscious biases. Simply wanting tobecome more diverse is no guarantee that it will happen.

Perhaps the only proven way to overcome unconscious bias, is a healthy dose of anonymity. Anonymous listening is a technique that allows organisational architects to take the first step to buildingtruly diverse organisational cultures.

One of the most famous success stories about anonymous listening comes from the rarefied world of elite symphony orchestras. Fifty years ago, women were rarely seen in the world’s top orchestras, despite making up more than half the students in elite music schools, and despite claims from the people who made hiring decisions that gender had no bearing on the outcome of the audition.

The solution came in the form of blind auditions. In the USA, the top five symphony orchestras had only 5% female players in 1970, but after blind auditions were introduced the numbers leapt quickly to 25% on the mid 1990s. Today the gender balance in almost all elite orchestras is approaching 50-50. The lesson here is anonymity removes unconscious bias. Anonymous listening is the key to better quality decision making that is free from the prejudices we all hold to some degree.

Critically, a system like AskYourTeam removes the headwind of unconscious bias from executive decision making. It removes the opportunity for decision makers to incorrectly overvalue opinions because of the gender, age or ethnicity of the person who owns the opinion.

It also raises a critical question for every organisational leader today, without an anonymous listening system and an objective dataset, how can you be sure your decisions are not biased? 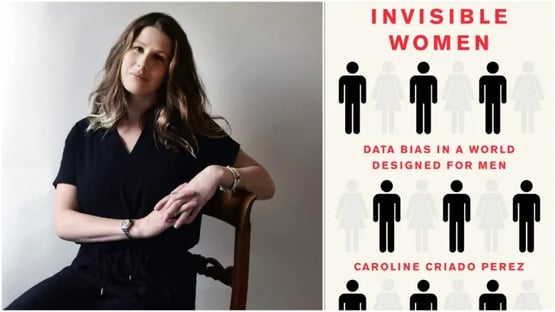