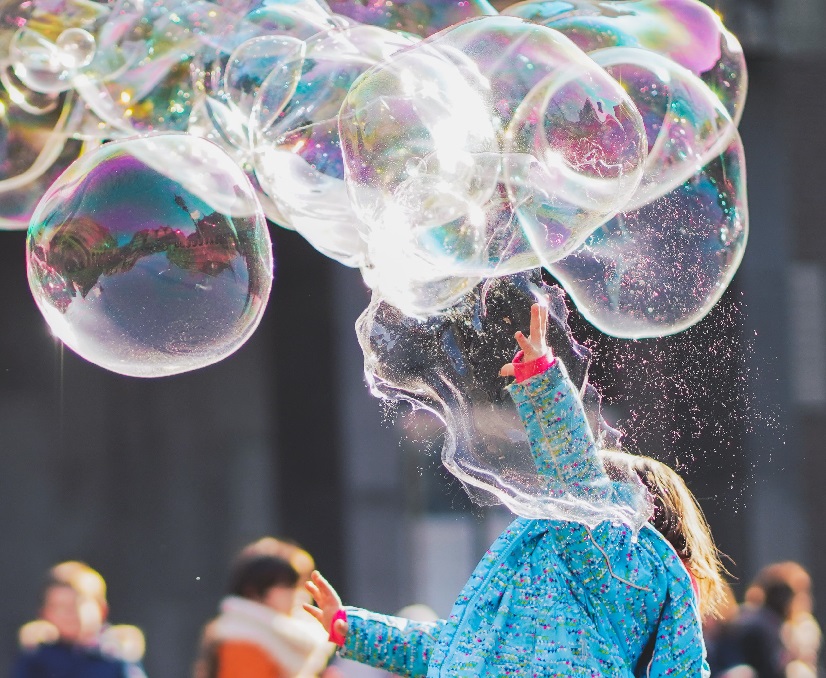 Ask around your colleagues at work - if you saw something wrong going on in the street, would you try to intervene, speak out, call the police? In my experience, just about everyone says yes they would.

But the reality is, in most work settings, most people choose not to make a fuss about things that they think are wrong but deem unpleasant or awkward to talk about. In many cases  ignoring or turning a blind eye to something can be much easier than speaking up.

Margaret Heffernan, a well-known leadership speaker, MIT professor and experienced CEO, is an expert in the human thought patterns that lead organisations - and their leaders - astray. Researching her book on willful blindness, Heffernan read a piece of research that showed 85% of executives in the United States would not speak up at work if they knew some significant things were not right.

She duplicated the research in Europe and found almost exactly the same numbers there. Intriguingly, executives in different countries often blamed their reticence to speak up on their “unique culture”. In reality, she found selective silence to be among the most borderless of all issues in business culture.

Heffernan found that this came down to fear of retaliation, the fear of being seen as a troublemaker, and also - sadly - a sense of futility; that nothing would change, even if they spoke up.

What made her results even more alarming, was Heffernan’s discovery that most of these managers thought their staff would be willing to point out issues when they saw them, even though they wouldn’t do it themselves.

The pattern that Heffernan found is called ‘willful blindness’, a term borrowed from the legal industry that means if you could and should have known something, claiming you didn’t know is an insufficient defence.

We saw this concept play out in the global financial crisis in 2008, when people in the banking industry saw warning signs for years and chose not to act on them. We saw it during the Chernobyl nuclear disaster, which has been blamed on one stubborn manager who refused to listen when his staff raised the alarm because he did not want the grief that would come from reporting such a massive issue higher up the chain of command.

But willful blindness also exists on a small scale within businesses that routinely ignore the obvious. Management not acting on looming problems in a timely manner, executives ignoring facts when making decisions or policies being implemented or sometimes even ignored in the face of the detrimental effects on employees or customers are not uncommon forms of willful blindness.

How can Leaders overcome willful blindness?

The first step to dealing with a culture of willful blindness is understanding that it exists. Recognising that it is a management issue that your leaders may be grappling with, you need to implement a range of measures to help your leaders speak up by creating a culture of psychological safety.

Heffernan has laid out five steps to support building psychological safety in organisations:

Accessing information that challenges assumptions and allows opportunities and threats to be recognised is critical for leaders’ success. Yet by virtue of their position, leaders’ risk living in a good-news bubble and being insulated from the warning signals. Download our latest Breaking the Good-News Bubble Insights Paper below and learn more.
Download Now 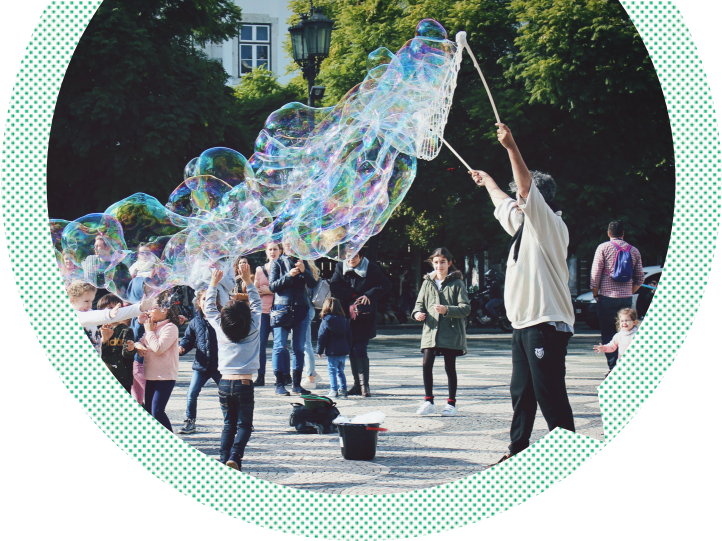 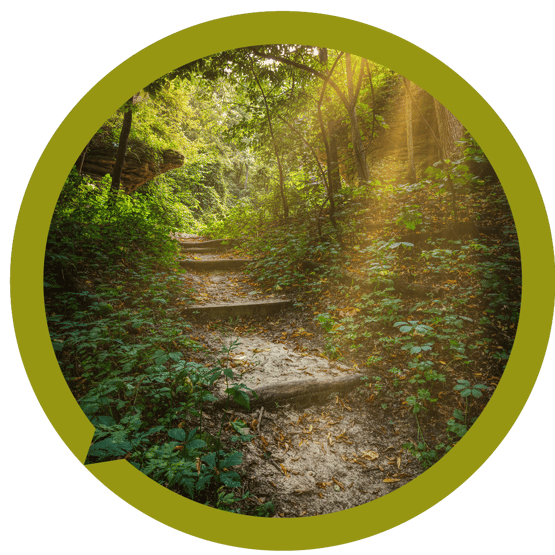 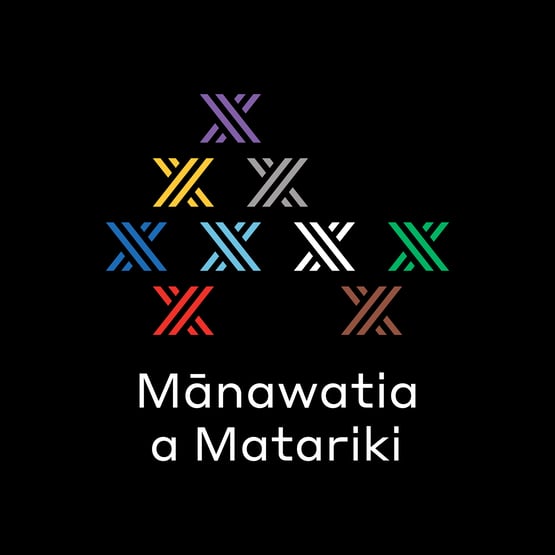 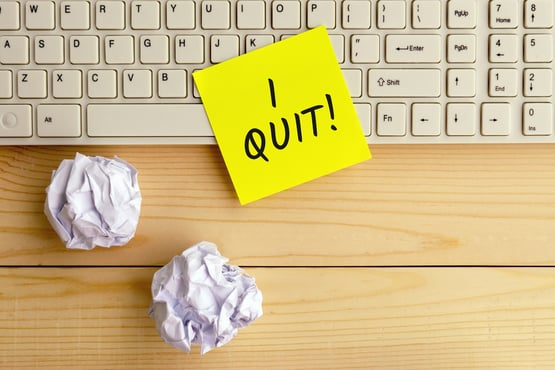 Leadership trust - the glue that will make your employees stick around 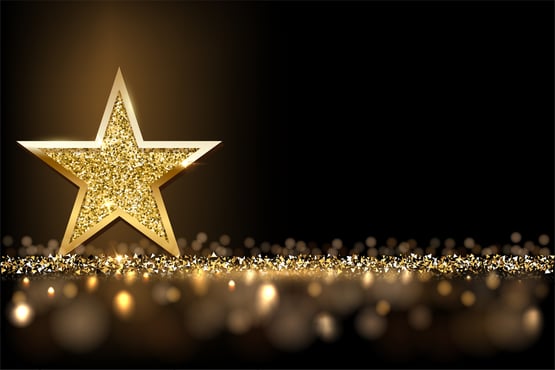 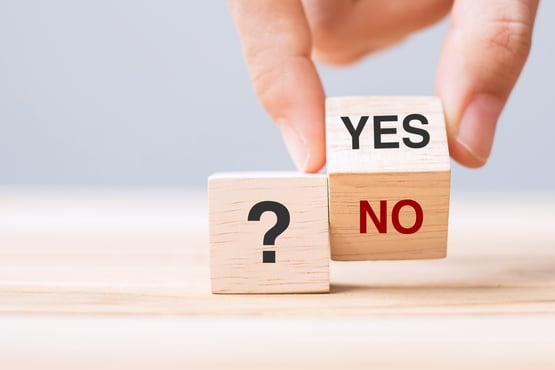 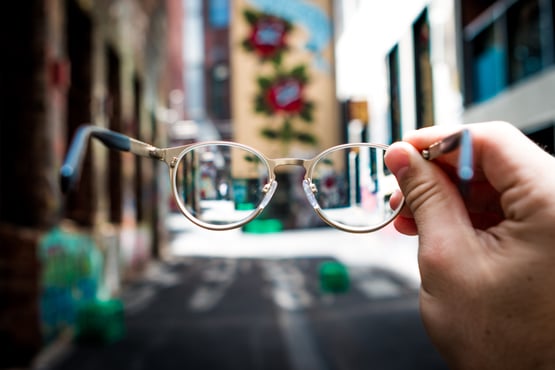 Open your eyes to blindspots