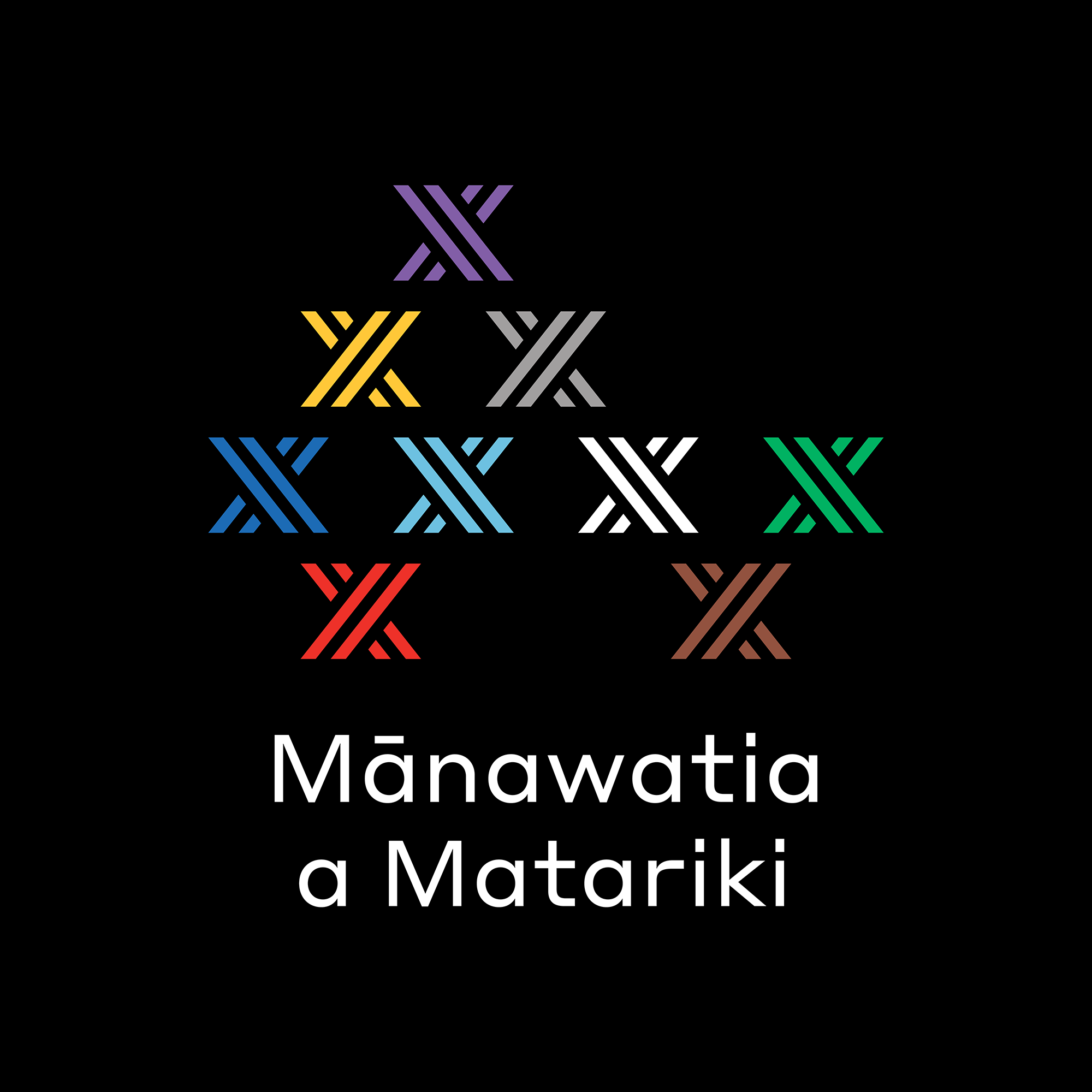 This year marks the launch of Matariki as a rā whakatā ā-ture (public holiday) for Aotearoa, New Zealand. Matariki, or the Māori New Year, is a time for remembrance, celebrating the present and looking to the future. Matariki is the Māori name for the cluster of stars that rises in mid-winter and, for many Māori, heralds the start of the new year.

Matariki Hunga Nui means the many people of Matariki. It speaks to how Matariki calls people to gather to remember and honour those we have lost since the last rising of Matariki. Matariki Manako Nui refers to wishes and desires; this was the learning, sharing, discussion and decision-making period. Matariki Ahunga Nui talks to the great food piles of Matariki, where communities and whānau would gather to give thanks for the past year’s blessings and reconnect with one another.

Ngā kai a Matariki, nāna i ao ake ki runga.
She gathered up the foods of Matariki.

Right around Aotearoa we are seeing the beginnings of a resurgence in te reo Māori and a renewed appreciation of Tikanga Māori, Māori culture, custom, ethnic, customary law etc. School children from all ethnic backgrounds can pepeha confidently, and television and radio hosts effortlessly weave te reo Māori into their conversations and interviews.

Creating a public holiday for Matariki is another important step to building understanding and awareness of Māori culture. And while there has no doubt been progress, recent events in our Te Matau a Māui, Hawke’s Bay backyard, where a wāhine was asked to leave a playground because her moko kauae was scaring children, and a young McDonalds worker was asked to dial down his use of “kia ora”, show that we still have a way to go.

Many Kiwi organisations are taking steps to improve their cultural competency reaping the many benefits of building greater understanding and positively identifying with Māori culture. In 2021, AskYourTeam developed its Te ara ki tua survey after noticing many clients were starting to build their own within the (AskYourTeam) system to measure their cultural competency.

Developing an understanding of Māori culture; te ao Māori (the Māori world view), tikanga, and te reo Māori has helped organisations in Aotearoa, New Zealand become more diverse and inclusive, as well as better understand their own Māori workforce, the communities they serve, and the stakeholders they engage with.

Looking through a te ao Māori, a lens that acknowledges the interconnectedness and interrelationship of all living and non-living things brings a different perspective and unlocks a power that can only strengthen decision making, culture, and performance.

One organisation on the journey to cultural competency is Irirangi Te Motu (New Zealand On Air). Sarai Hemara - HR Advisor, says New Zealand on Air needs to understand a diverse nation and build cultural capability as an organisation and for the individuals within it. She reports a strong appetite and willingness to learn across the organisation. “Our people felt safe and in a supportive environment to go on this journey as well, which I think is important.”

If you would like to develop Māori cultural competency within your organisation, contact us for a kōrero. We would love to tautoko, support you. 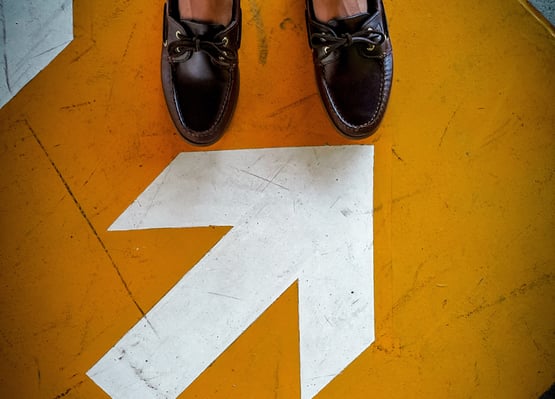 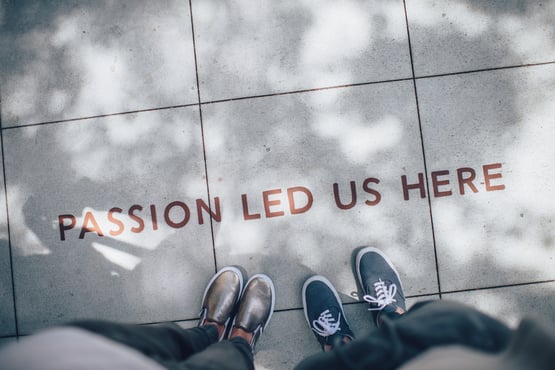 When cultures are more like cults - and how to avoid it! 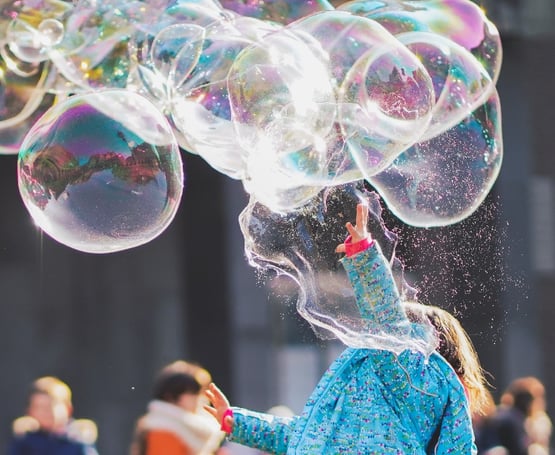 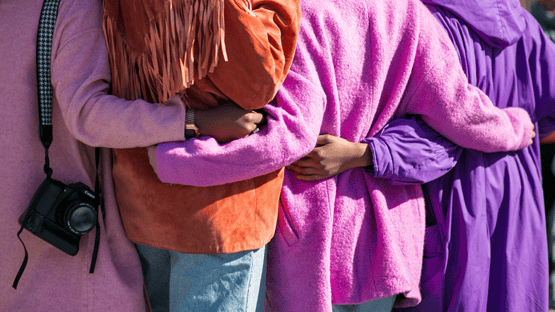 How to create psychological safety at work