Wilful blindness is not an excuse. That’s a phrase I have repeated many times since we first started looking into how to help organisations rid their operations and supply chains of modern slavery and worker exploitation.

Needless to say, I was incredibly heartened when the New Zealand Government announced today it wanted all New Zealanders to have a say on proposed legislation to ensure all workers have freedom, and are treated with fairness and dignity.

Modern Slavery Leadership Advisory Group Chair Rob Fyfe summed it up perfectly. “Usually, these practices are not in plain sight, so if we choose not to look, not to do appropriate due diligence and audits, not to follow up on whistle blower behaviour complaints and to adopt an attitude of “out of sight, out of mind” then we implicitly become a party to this evil.”

I couldn’t agree more. Governments, regulators, and society need to know what’s going on in operations and supply chains. More importantly, organisations need to know and be able to prove it.

New Zealanders are ready for modern slavery legislation. This was evidenced by an open letter signed by over 100 businesses and 37,000 people calling for the Government to implement legislation, which resulted in an action plan and this proposed legislation being drafted.

Due diligence and disclosure are a critical part of the process. Today’s proposed legislation is a great start and, in my opinion, could even go one step further to ensure every worker gets a say. It has already been proven true due diligence isn’t achieved until that happens so we shouldn’t stop at suppliers. Their workers need a voice too.

As a country, New Zealand a unique opportunity to be a global leader by taking a co-ordinated, collaborative approach in ensuring we have the most ethical produce in the world. We can take our kiwi ethos about freedom, fairness and dignity and really challenge ourselves to be the best we can possibly be, leapfrogging those other countries that are lagging behind.

And there is no need to wait. We have the ability to act now.

Like the government, we understand that businesses are currently at different stages of progress in thinking about how modern slavery and worker exploitation manifests in their operations and supply chains and how to mitigate risks. Some are ahead of the curve, and others are only just starting to think about how due diligence processes can be adopted. We are working with businesses who are already taking steps to increase the transparency around their supply chains. They want proof of action now to ensure freedom, fairness and human dignity are upheld, accepting it’s about making progress not perfection.

Putting people first has always been the right thing to do. Now, for all your people, you can. 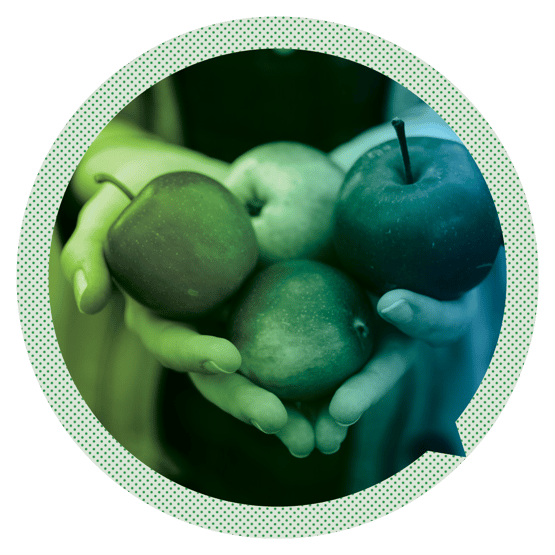 Let's stand together to stamp out worker exploitation 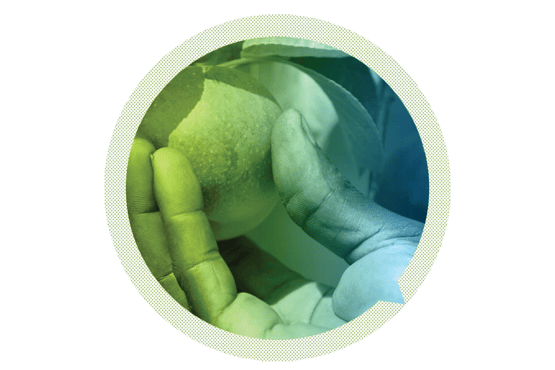 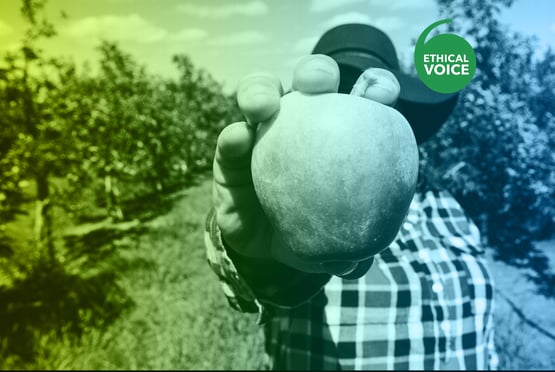