How #MeToo has changed HR forever 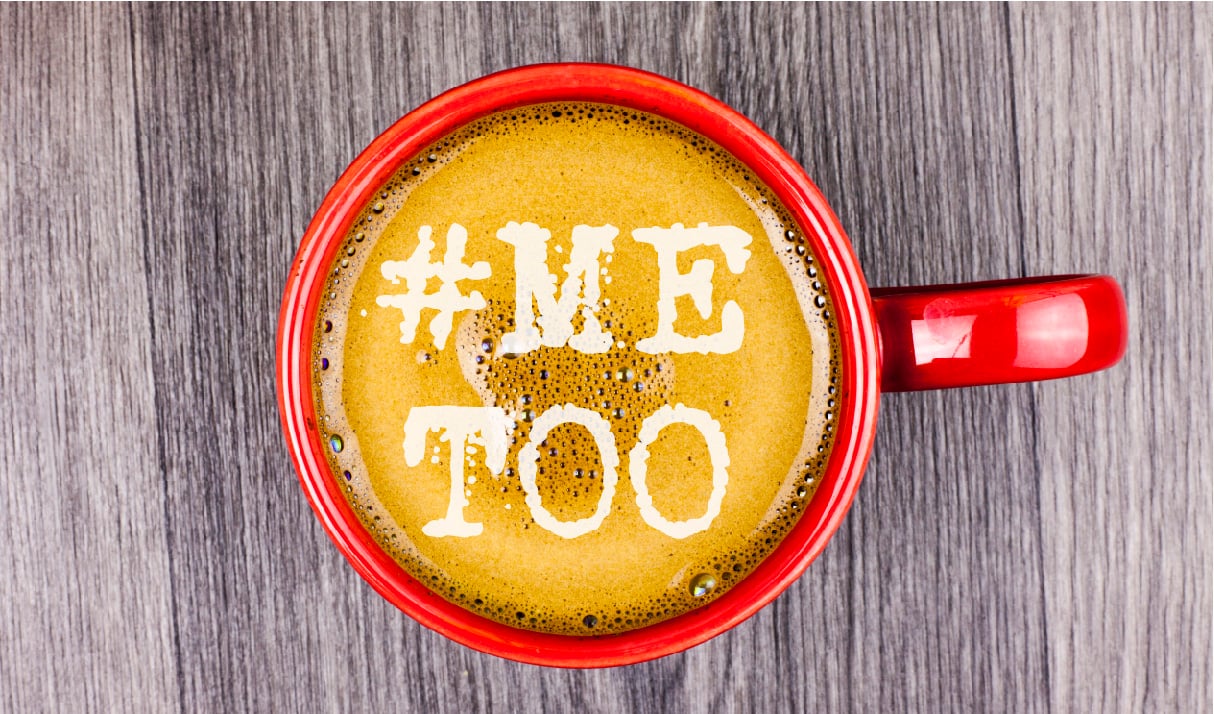 As 2018 began drawing to a close, New Zealand was hit with several high profile accusations of toxic workplace cultures.

First, it was accusations of bullying by Commissioner for Financial Literacy Diane Maxwell. Then similar claims were made about National MP Maggie Barry.  Finally, Oranga Tamariki social workers claimed that they were also working in a culture where bullying was endemic.

These episodes raised bigger questions for me. Was it a coincidence they all came to light at the same time?  Or were we seeing a broader culture change, in which people are more willing to speak up?

I say it’s a culture change. And we can thank #MeToo for that.

When the history of 2018 is written, I’m pretty sure that #MeToo will be its enduring legacy.  None of us will easily forget the succession of scandals, from Weinstein to Cosby, each with the ingredients that make media sensations in our era - money, glamour, sex, hubris and downfall.

But these scandals will not be the #MeToo legacy.  #MeToo was essentially a global discussion of ethics. At its heart was an examination of responsibility in relationships where there is an imbalance of power.

It allowed us to consider the nature of consent in a situation where saying “no” meant losing the opportunity to compete for career opportunities based on your talent. Through #MeToo the world came to understand that free will does not necessarily exist in a working relationship where one party holds more power.

One impact on workplace cultures here in New Zealand has been to empower Kiwi women to speak out about sexual harassment at work. It’s unlikely that the Russell McVeagh scandal would have happened without #MeToo.

And #MeToo’s legacy runs even deeper into the ethics of all power relationships in workplaces. Because of #MeToo, we’re seeing a new set of ground rules emerge about what is and isn’t acceptable workplace behaviour by bosses.

The bullying accusations of late 2018 are evidence of a big shift. What used to be excused as “hard” workplace cultures are now regarded as toxic.

Those of us who entered the workplace in the 80s and 90s, even the early 2000s, remember the days when certain managers used to boast of being a “tough boss”. In those bad old days a “tough boss” held their employees responsible to “get with the programme” and “shape up or ship out”. If a boss’s methods were a little extreme, he or she excused him or herself with lines like “you’ve got to break eggs to make an omelette”. I recall hearing one “tough boss” in the late 1990s explaining that an employee who was having issues with her management style should “take a teaspoon of cement and harden up.”

That kind of behaviour simply isn’t tolerated anymore. These days a “tough boss” is called out for what he or she really is - a workplace bully.

This new era of empowered employees is the reason we saw such a flurry of accusations in 2018. It’s a change that has been building for some time, but the impetus that it gained from the #MeToo movement is undeniable. I don’t think it’s an exaggeration to say that in under two years, #MeToo pushed the ethics of power relationships in workplaces ahead by as much as a decade.

In 2019, we came to accept that it’s everyone’s right to feel psychologically safe at work. That’s great news for us all. It’s a better society that expects its workplaces to be humane places where people have the right to grow and flourish, free from power abuses by those who happen to sit above them in the hierarchy.

But it also means that the architects of today’s workplaces - HR professionals - have a heightened responsibility to ensure psychological safety by listening to the people in our organisations in a way that’s free from the biases of power imbalance.

That requires the protection of anonymity. In 2018, it was telling to hear stories of one of the alleged bullies investigating the claims made against her, but finding they came to nothing under scrutiny. That’s hardly surprising. The very nature of bullying is that victims simply can’t stand up to bully. For people to feel like they can speak out, they require a safe and anonymous space in which to speak up.

This is the biggest lesson of 2018 for the HR profession. We have a new responsibility. Providing a genuine anonymous feedback channel is now critical for every workplace. Not to do so will increasingly be seen as negligent, and a throwback to the days when bullying was simply tolerated.

Equally, ensuring that there is a clear governance structure for escalating claims that a workplace is not psychologically safe is now a responsibility. Not to have clear oversight of bosses will also be seen increasingly as negligent.

It might also be against the law. The Health and Safety at Work Act 2015 has been in effect for just under three years and prosecutions are starting to occur. The Act’s major change is that it places responsibility on senior managers and directors of companies in New Zealand to proactively manage the health and safety of their employees - including their mental health. If a workplace is causing serious harm to someone’s mental health, it’s an equal transgression of the law to a workplace that causes physical injury.

Managers who oversee workplaces where there are clear dangers to health are liable to face stiff new penalties - regardless of whether anyone has been hurt or not. At the most extreme end of the scale, the most reckless conduct by a manager is punishable with penalties of up to five years’ jail and $600,000 fines. Given the increasingly severe claims of the consequences of working in a toxic workplace, it’s only a matter of time until someone is prosecuted for not protecting workers from the health impacts of workplace bullying.

We’re in a fascinating era. For a manager, what’s acceptable workplace behaviour and what’s abusive is being redefined. For an HR practitioner, what’s industry best practice and what’s minimum requirements is also changing.

These are fundamental changes to the ethics of our workplaces. The HR profession is at the heart of designing and building workplaces that reach a new level of compassion and empowerment. As we begin 2019 it begs the question, has there ever been a more exciting time to be in HR? 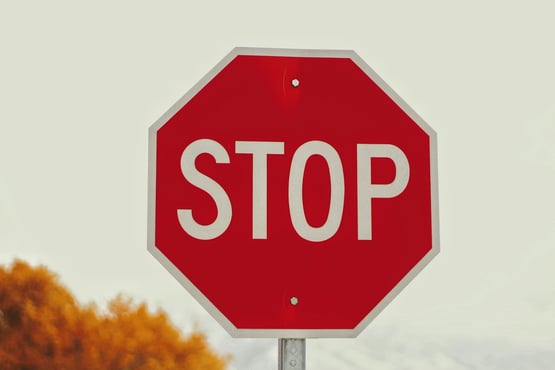 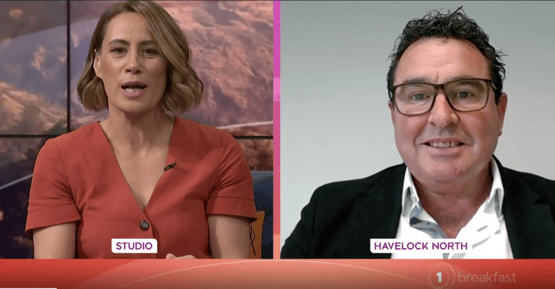 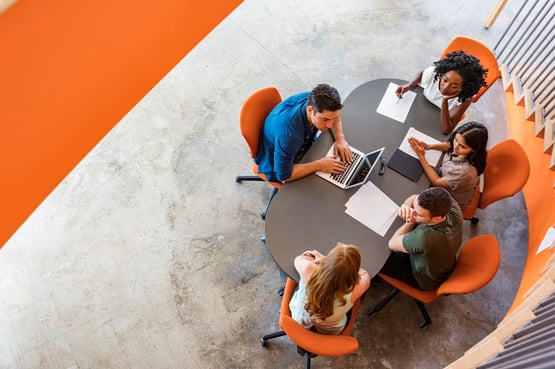 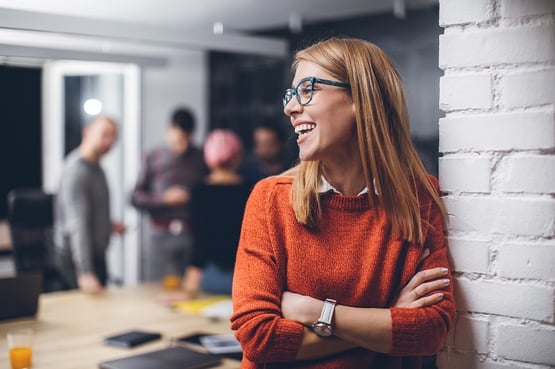 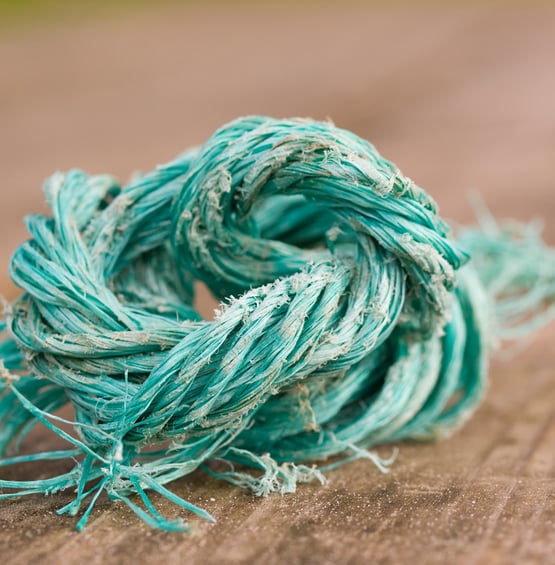 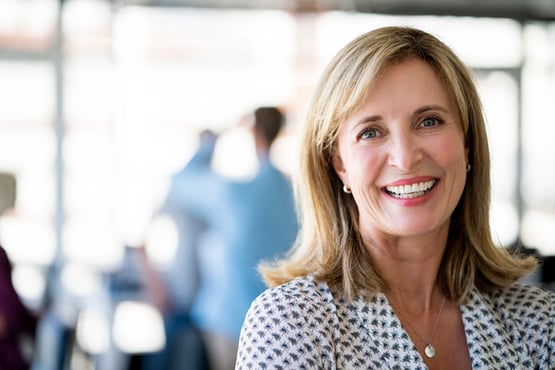