The book Invisible Women: Exposing data bias in a world designed for men by Caroline Criado Perez, outlines the many ways in which data about women in the workplace is frequently excluded from scientific and scholarly studies. The result of this? A world designed for men, where assumptions begin and end with men.

As managers, this is an opportunity to learn more about and harness the strengths of female employees, and ensure business protocols apply equally to everyone in your team.

Unconscious bias plays into stereotypes of gender roles, and in business that often presents itself as favouring male leaders. We are often unaware of our own unconscious bias. It happens out of our control, and is triggered by our brain making instinctive judgements and assessments of people and situations. These judgements are influenced by our backgrounds, cultural environments and personal experiences.

In 2012, Princeton University conducted a study to uncover bias regarding male and female names on CVs. The study handed a mix of CVs with both male and female names to universities seeking a laboratory manager. The results showed male applicants were seen as "significantly more competent and hireable”.

With this in mind, managers must be aware of these barriers for women when it comes to recruiting. For example, It has been found that women are less likely to apply for jobs that have traditionally male titles, like “Crew Champion”, or “Tech Ninja”.

Workplaces can offer unconscious bias training, which challenges these stereotypes and can open more opportunities for men and women to work better together. The programmes are designed to interrogate people’s unconscious biases, and provide the tools to change thinking patterns, aiming to eliminate discriminatory behaviors. Education around why unconscious bias exists in the first place is key to overcoming it. For example, identifying what societal structures perpetuate bias towards certain groups, and how these can be challenged.

Unconscious bias training does not promise to eliminate bias completely, or to be blind to real differences that exist. But the training can help enlighten decision making processes that may have ingrained bias from established behaviours. For example, groupthink behaviours that are considered the status quo.

Anonymous feedback systems like AskYourTeam are ideal tools for ensuring everyone's opinion is heard in an unbiased way. If, for example, your female employees tend to be quieter in group scenarios, then it’s especially important their opinions are heard in a different way.

With AskYourTeam, managers can tailor their questions in ways which aren’t favouring of a particular group, and employees can express their feedback in a safe and secure environment. It’s critical for companies to tap into the expertise held within all members of their staff, and to implement strategies that draw from collective insights - not just from those with the loudest voices. 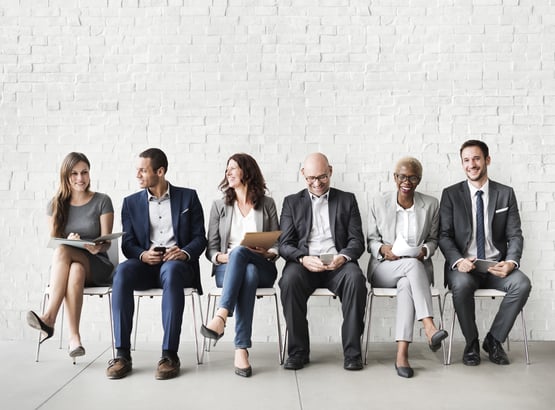