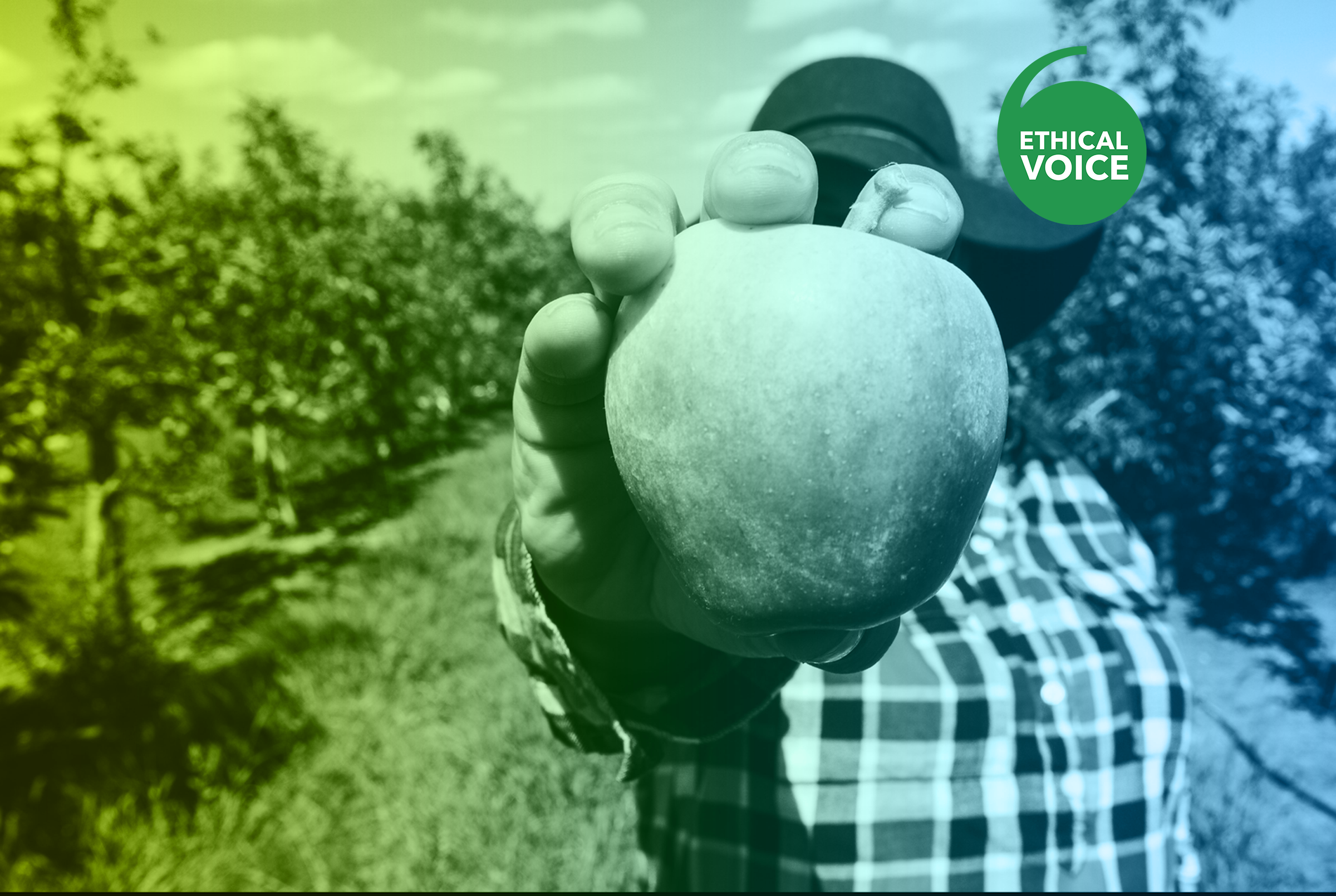 Despite targeted legislation and overwhelming social pressure from consumers, vulnerable workers are failing to be identified and protected through current accreditation processes and practices.

As a result, leaders and boards around the world continue to struggle to know if their companies and supply chains can truly be labelled ‘ethical’. The scale of the problem is becoming much clearer as individuals are finally finding their voice through social media. It has also been exacerbated by the pandemic with lockdowns and staff shortages causing significant supply chain disruption.

Society now expects companies and governments to not only take action where breaches of human rights have occurred, but to prevent harm before it happens.

There are multiple examples of organisations relying on accreditations based on self-assessments and social audits to claim that their products and services are ethically produced or sourced.

A 2021 study by Professor Sarosh Kuruvilla, a labor relations expert at Cornell University, found that out of more than 40,000 factory audits in 12 countries, 45 percent were based on unreliable or falsified information.

Dutch chocolate brand Tony’s Chocolonely was found to be contravening its own motto. The company is an outspoken critic of child exploitation and slavery however an investigation of its supply chain led to the self-reporting of 1700 cases of child worker abuse in its supply chain.

Iconic vacuum cleaner brand Dyson discovered forced labour in its supply chain. While five audits over an 18-month period found ‘no significant’ issues, an independent audit by the company itself identified major forced labour issues resulting in it terminating its contract with its manufacturing supplier.

These organisations were all accredited as complying with modern slavery legislation but at best, social audits ask a handful of workers for their feedback and generally fail to uncover toxic pockets caused by power imbalance.

Contrary to common belief inequality, abuse, and exploitation are not just confined to sweat shops in Pakistan or Cocoa growers in Nigeria, they happen in local businesses often without leaders or business owners being aware.

Current systems and processes simply don’t provide the means to deliver thorough due diligence in organisations, and across supply chains, or provide an effective way to implement change and measure progress.

Leaders haven’t yet had the tools to gain comprehensive insights, or a transparent way of measuring the results of interventions.

This is the role of Ethical Voice. It enables leaders to prove to themselves and others, that they truly know what’s really going, and to validate claims they are an ethical employer and producer.

Sexual harassment, intimidating behaviour, bullying, gender inequality and worker exploitation, aka Modern Slavery, all have at their core, power imbalances.

Ethical Voice will identify and help organisations address the power imbalances in their organisations and supply chains and then, in the future, do what it takes to protect their people, their brand and their business.

If it is important to your brand, your investors, bankers, customers, and staff, for you to prove you treat people with respect and value them, then now the technology is here to do exactly that.

By giving workers a meaningful voice at any time, and a way of being involved in solutions, you engender trust. That trust fosters a commitment and involvement to materially improve any situation.

You are stronger when you listen. AskYourTeam provides the technology to enable you to listen and respond. Putting people first, has always been the right thing to do and now, for all your people, you can. 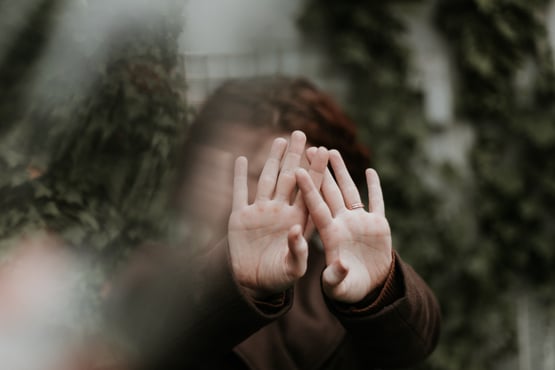