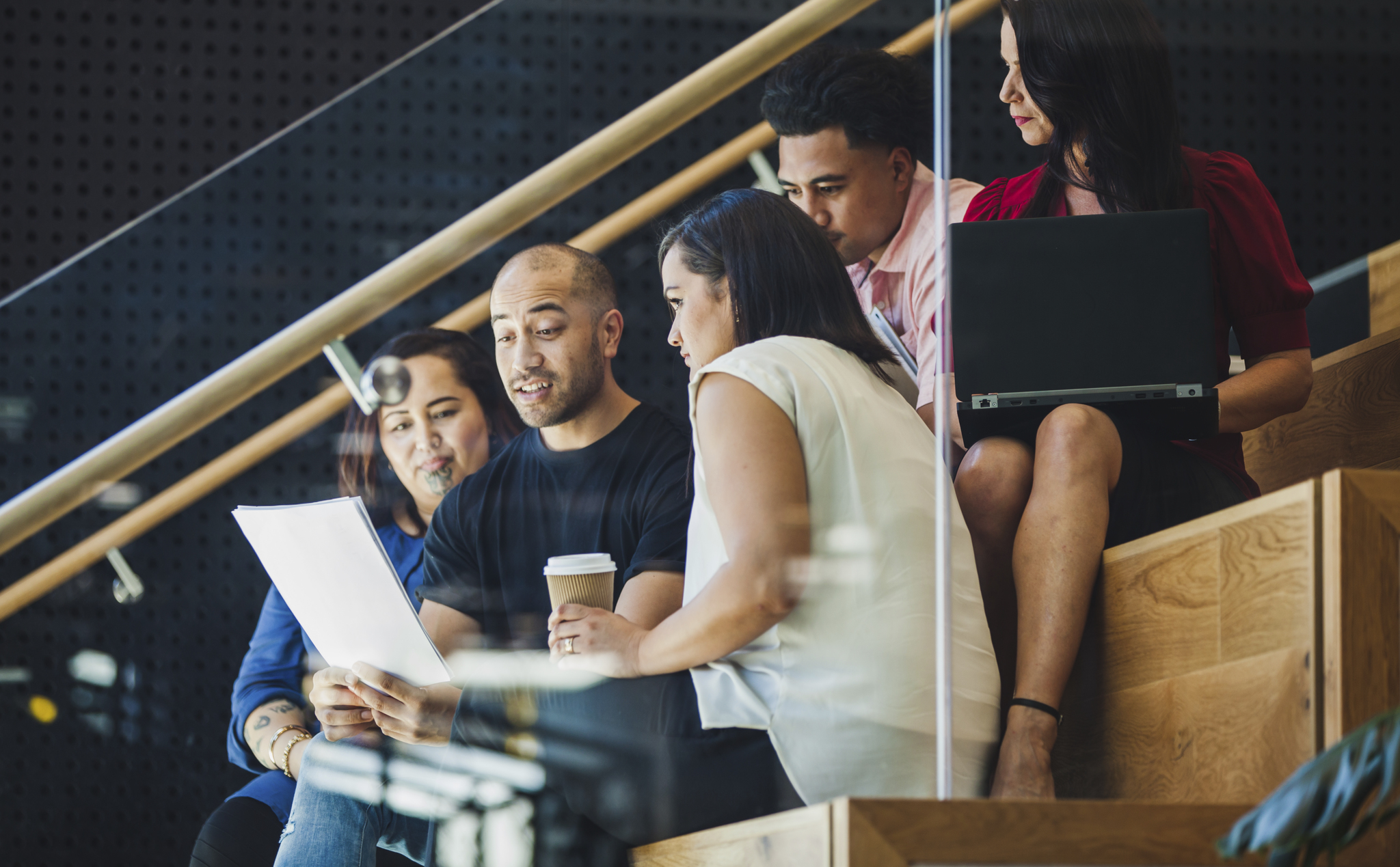 History can teach us a lot about changing HR practice. The first principle of history is the same as HR -the technology that drives economic activity in any society also dictates the shape of that society, or organisation for that matter. As technology changes, so too do the societies and workplaces it supports.

That’s why industrial age command and control leadership is dead. It was killed by digital technology that allows people throughout an organisation to have their say in how it should be run. Leadership in the most progressive organisations today isn’t concentrated in the hands of one man - I’m being deliberately gender specific, because most old school dictator-leaders were men. Instead it’s distributed around a broad group of diverse leaders who share data sourced from all the people within the organisation, and together get insights to collectively push the organisation’s performance forward.

It’s a change so fundamental it should be recognised as a whole new paradigm. Distributed leadership has defeated command and control. Decision by data-driven consensus, rather than diktats. Continuous, incremental improvement instead of disruptive and backward looking annual performance reviews. An end to endless cycles of destructive restructures.

These changes are underway in organisations everywhere. And if you think that it’s a fad -think again. It’s an inevitable evolution of the way we relate to each other, driven by the technology underpinning our society and our organisations.

Let’s go a step further. In 2018, we’re living in a network era where we’re all connected as nodes -the internet is the best example. What’s new about today’s networks is that connection is easy and utterly democratic. It’s easy for everyone to be on exactly the same network, regardless of status or job title. And there’s no natural centre to these networks -all the nodes operate independently. If one is removed, the others continue. This means having a powerful command and control leader at the apex of a hierarchy is no longer so important.

So how has this killed old school leadership? When everyone’s connected it’s easy to share knowledge and insights with each other. Knowledge is no longer power like it was in the old days. In fact, often the opposite istrue, particularly in organisational leadership. Power doesn’t come from keeping knowledge tight to oneself, it comes from sharing knowledge.

The leader who is open and inclusive with information about performance and who is willing to listen to their team is far more powerful than the dictator who thinks their power comes from keeping team members in the dark.

Technologies that enable organisations to operate with this new model of leadership have exploded in the past five years. In every case, they enable a continuous flow of feedback from all the team members in an organisation back to a leadership team. Leadership teams use the insights gleaned from the feedback mechanism and act with their teams to improve performance based on their feedback.

The New Zealand-developed offer in this market is made by AskYourTeam. Our continuous involvement system is based on a comprehensive and anonymous survey of attitudes and opinions about how the organisation operates from every person who works for it.

The survey covers 13 different areas of business operation, from communication to strategy to operations, and collates a comprehensive dataset that provides an executive team with a to-do list for performance improvement. It provides data that allows objective comparison between groups within an organisation, explains performance gaps and highlights pinpoint areas where executive attention will have the greatest impact on organisational performance.

Importantly, AskYourTeam democratises and distributes leadership. Senior leaders in organisations using AskYourTeam that have the courage to share their results widely among their teams, report that leadership becomes easier the more knowledge they give away.

Are you implementing a culture of empowerment?

Team members are empowered in direct proportion to the degree of sharing from their leaders. Sharing knowledge helps everyone understand the reasons behind decision making and helps people to begin making leadership decisions for themselves. This takes a huge load off the people in the traditional hierarchical leadership positions as consensus replaces command as the central factor in the organisation’s culture.

And people love being asked what they think about the performance of their organisation and how to improve things. Participation rates in any survey can tell you a lot about its value.

Now they’re analysing the results of their first survey and preparing action plans based on what they’ve heard. Once they’ve implemented their action plan, they’ll be able to run the survey again with small workgroups or across the entire organisation and continuously measure their progress.

What it also means is that they’ve entered the new era of ongoing continuous improvement through distributed leadership. Give real power to the people. 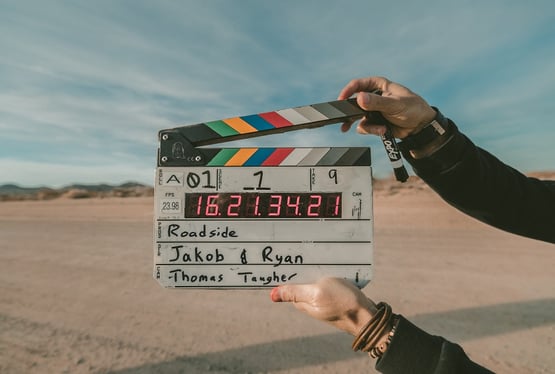 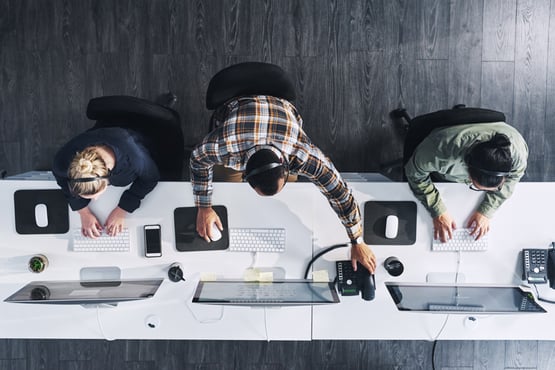 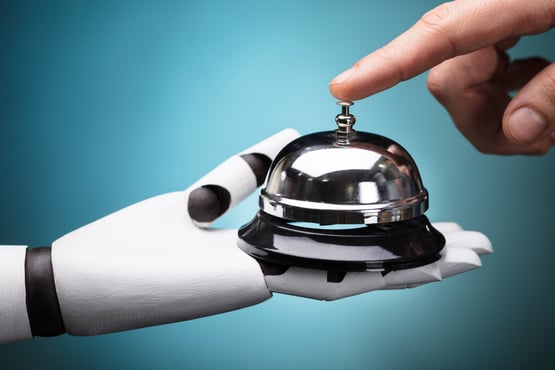 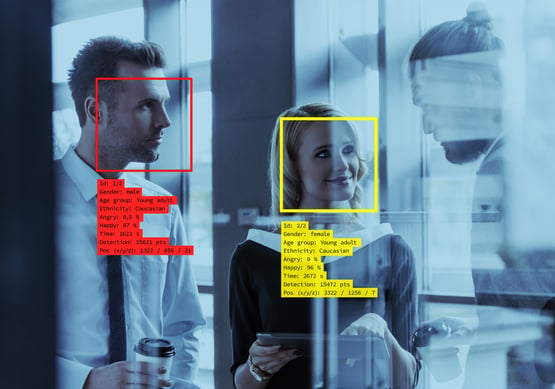 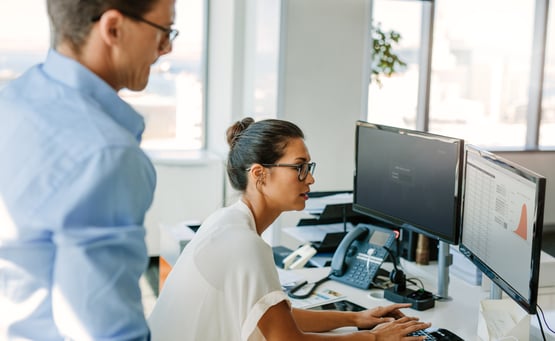 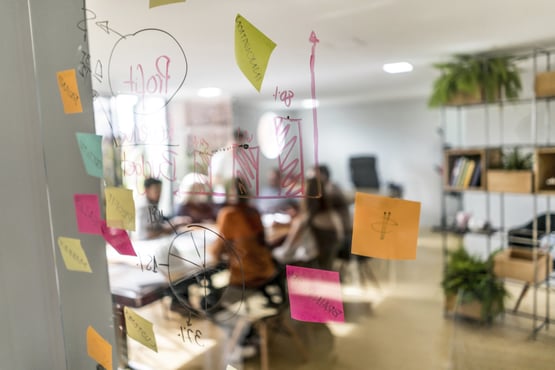